Sometime around the Spanish American War, the U.S Navy first issued, what would ultimately become the most worn item of clothing in anyone’s wardrobe, the basic T-shirt. 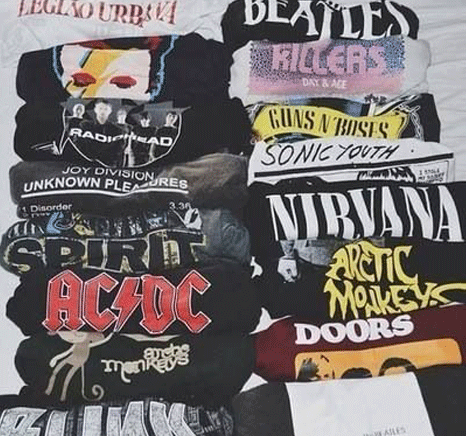 The U.S. Navy issued t-shirt was a basic item, which featured a crew neck and short sleeves and the idea was to wear this underneath the sailors uniform. Due to its practicality, the shirt was adopted by the U.S Army as part of the standard issue ensemble given to all recruits – officially taking the item from being under garment to functional outerwear.

Soon it was being worn by dockworkers, farmers, miners and construction works for its lightweight fabric as well as being inexpensive and easy to clean, became the shirt of choice by mothers for their sons.

By the 1920’s the word ‘T-Shirt’ was made official when it was added to the Merriam-Websters’s Dictionary, and the rest as they say, is history. And why is it called a T-shirt? Well, simply because of the shape of T that the shirt resembles. 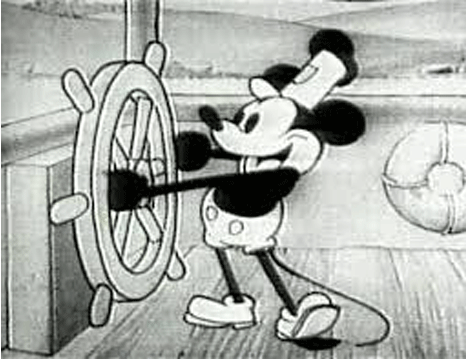 In 1942, the first printed tee surfaced and sported a military logo and icon. A few years later, everyone’s favourite Disney Mouse, first appeared on tees. To date, Mickey Mouse is still one of the most printed designs across the globe.

By the early 60’s, the tee became the tool for self expression, for rebellion, and for individualism. The tee become wearable art and pop culture was born where shirts began featuring images of Cesar Chavez, political cartoons and cultural  icons of that era.

The 70’s saw shirt manufacturers hitting the sweet spot, creating iconic designs that you still see today, including The Rolling Stones  “tongue and lips” logo, and the “I heart NY” shirts, as well as the tie-dye shirts. 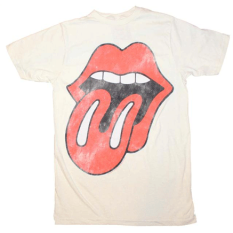 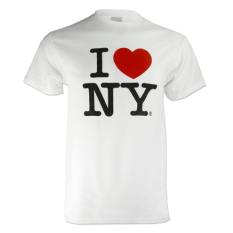 Today, the symbolism of the T is the same as years gone-by. The cuts and fabrics have advanced with shirts now featuring longer line hems, raw edging, distressing while on the printing front, anything to everything can be printed and t-shirts now sport new techniques for printing – air brushing, embroidery, silk screening, sublimation and more. The only question left, is what to get printed?